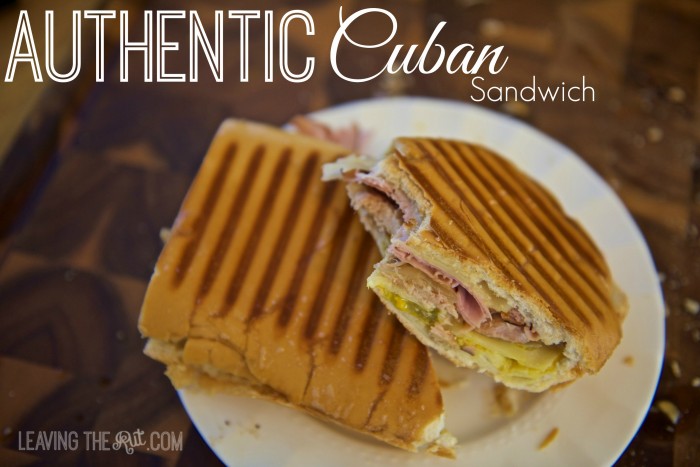 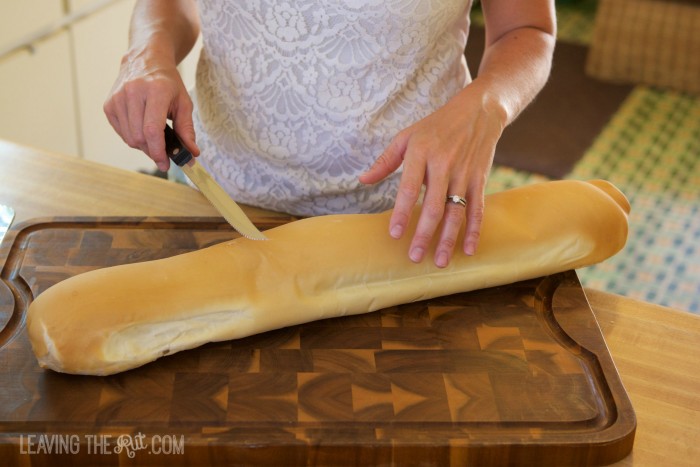 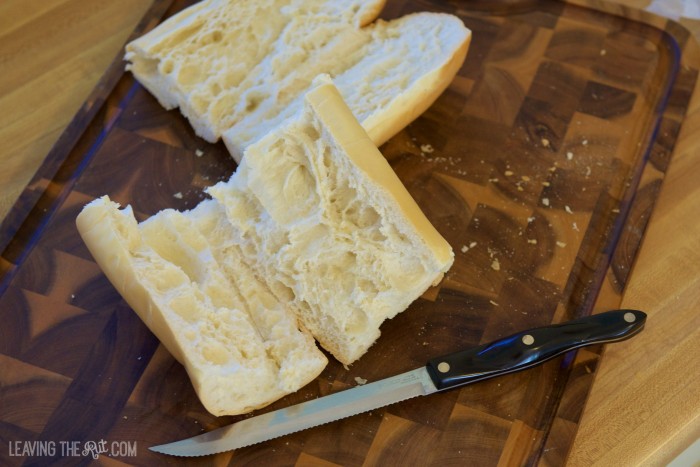 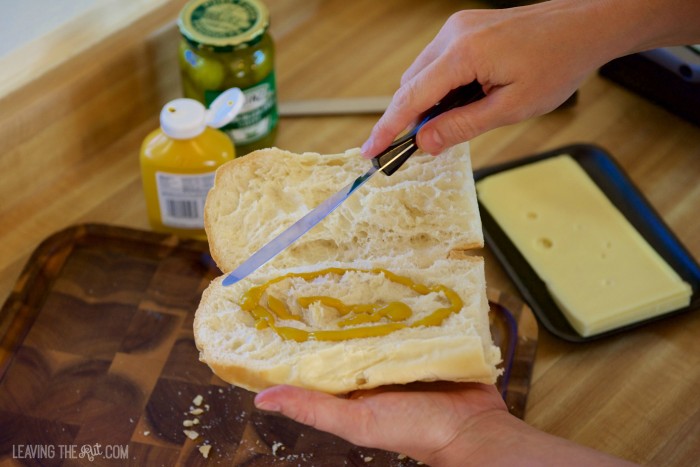 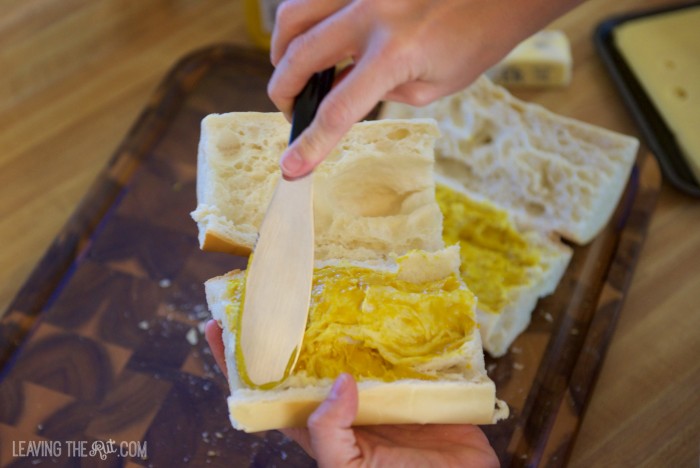 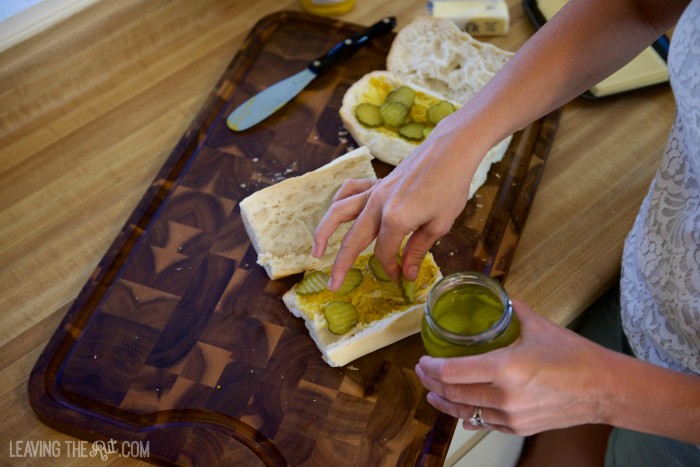 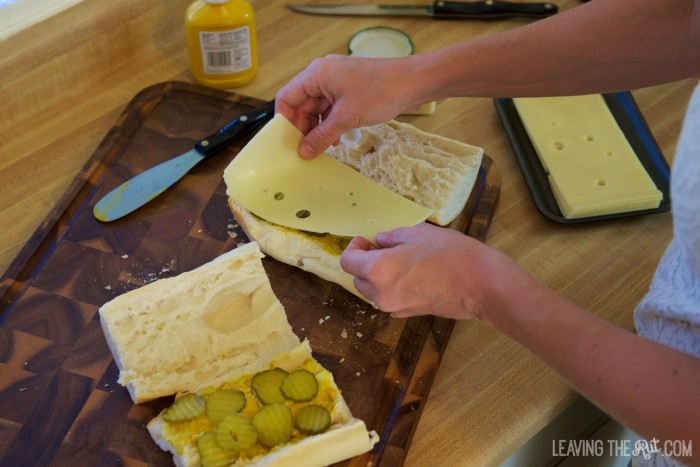 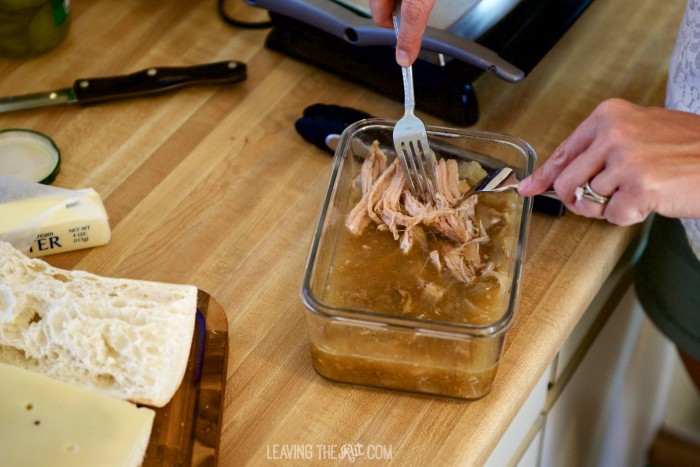 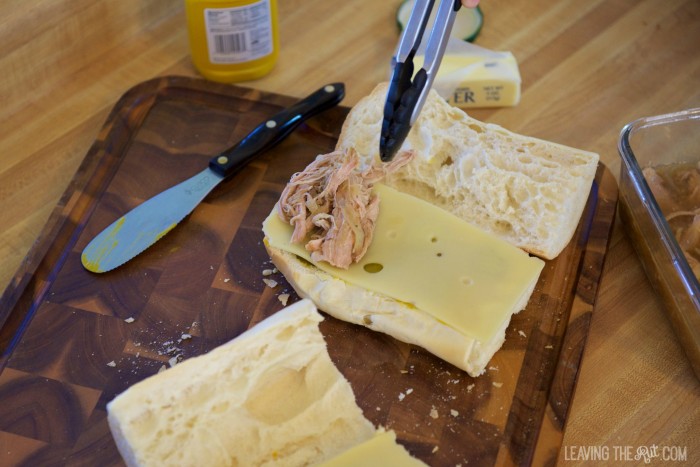 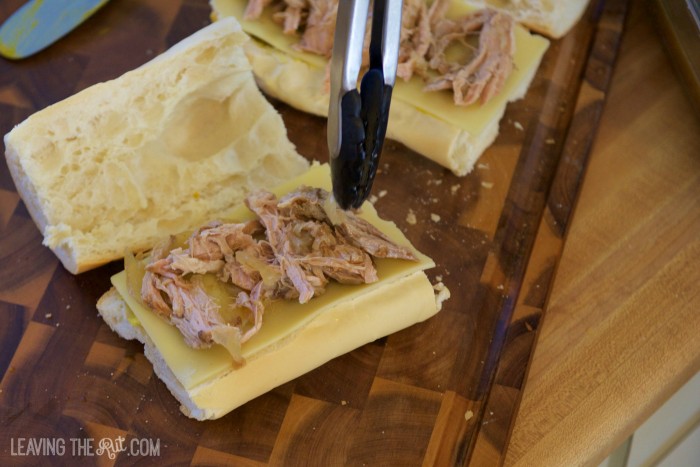 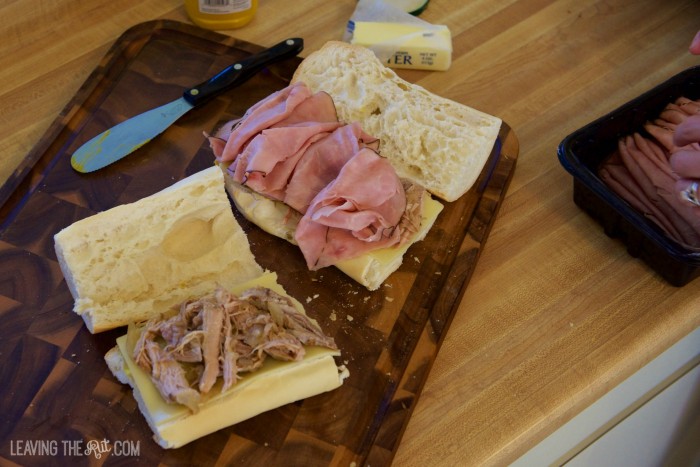 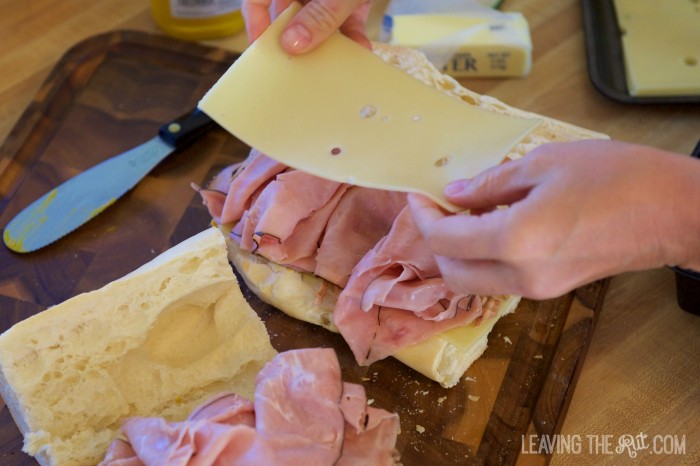 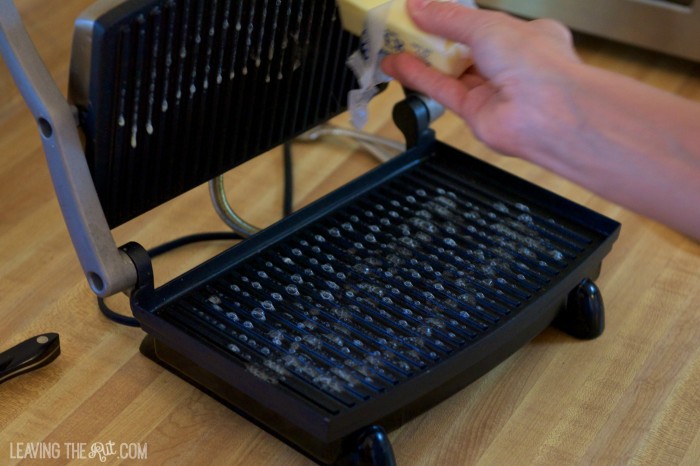 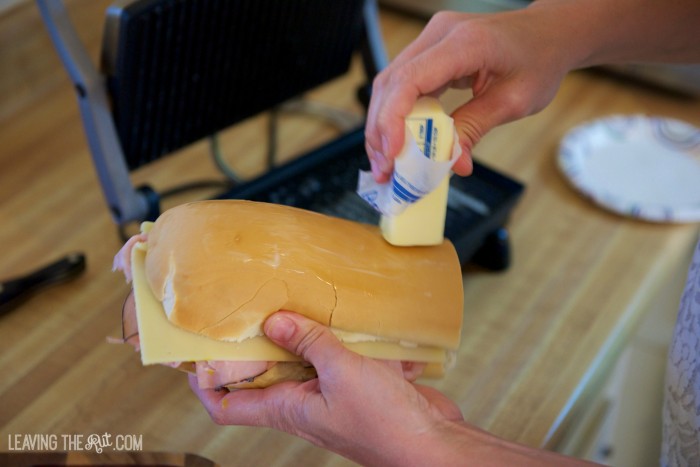 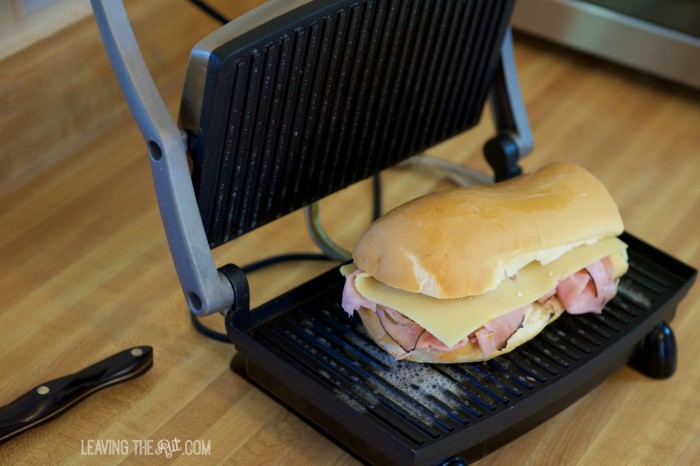 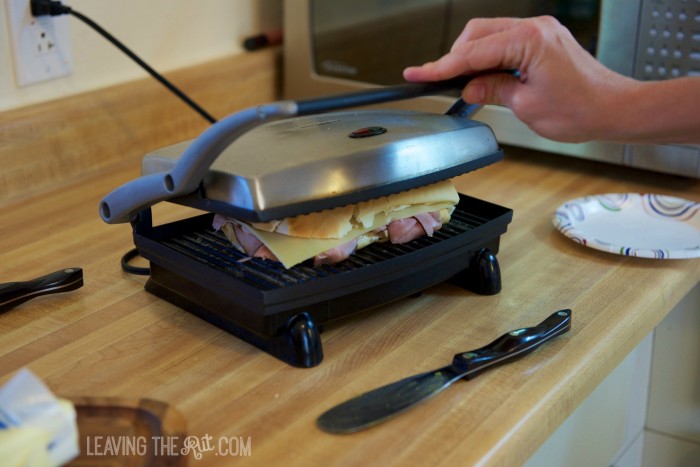 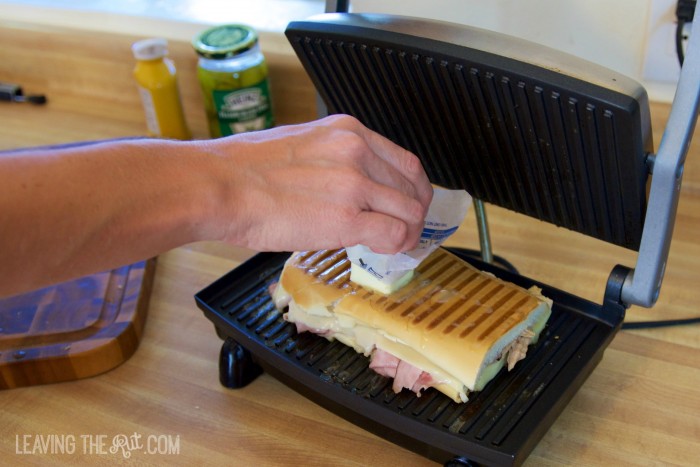 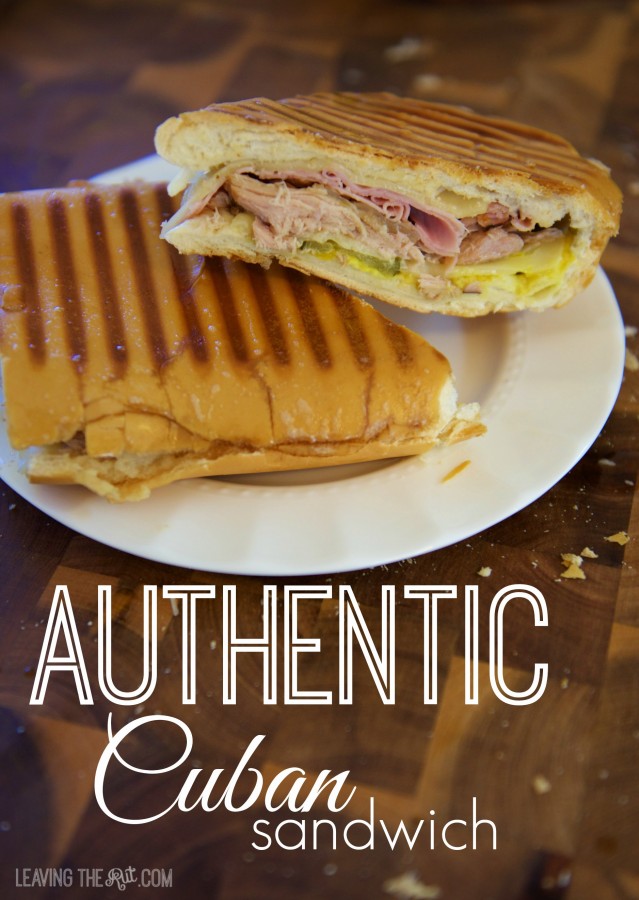 posted by Ashley 11 Comments
Filed Under: Main Dish, Recipes
Warning: count(): Parameter must be an array or an object that implements Countable in /nfs/c06/h03/mnt/185567/domains/leavingtherut.com/html/wp-includes/class-wp-comment-query.php on line 399